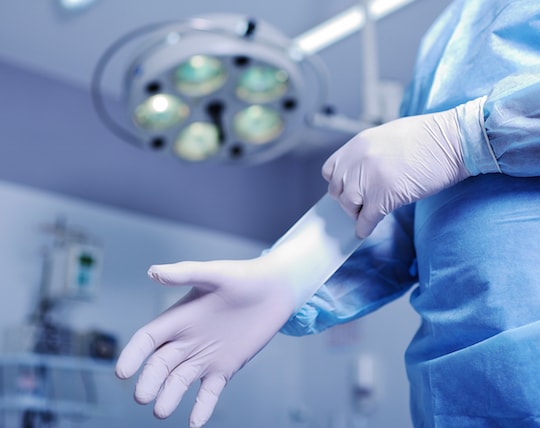 While buttock augmentation can be a safe and successful procedure, it can also be dangerous when not performed by a board-certified doctor using an FDA-approved method. Some unlicensed practitioners, and those who pass themselves off as doctors, perform illegal procedures in non-surgical facilities. The results can leave patients with deformities and might even lead to death. For some patients, this is the last lesson they will ever learn.

Latesha Bynum, a New York resident, underwent silicone butt injections at a Manhattan apartment on July 15th, 2017. Although this was not a licensed medical facility, Bynum’s brother reported that she was under the care of doctors at this residence for other procedures. It was later revealed that the so-called “doctor” used a local Dunkin Donuts as a waiting room where patients would wait for a “nurse” to escort them to the apartment building. Shortly after returning home, Bynum complained of chest pains, breathing issues and dizziness. She called 911 around 11pm and was rushed to Mount Sinai St. Luke’s Medical Center. Latesha Bynum was declared brain dead later that evening and placed on life support.

Just 12 days after receiving illegal butt injections, Latesha Bynum died. Although the family is convinced that the butt injections were the cause of death, the New York City Medical Examiner’s office has yet to determine the cause or manner of Bynum’s death. As for the “doctor,” an investigation is underway and the NYPD Chief of Detectives stated that there is a strong possibility of an arrest. The family wants justice for Latesha Bynum’s death and is filing a billion-dollar lawsuit against the man who claimed to be a licensed doctor.

When considering butt augmentation or any type of procedure, it is vital to seek a board-certified doctor who specializes in performing the procedure. The treatment should always be performed in an office or surgical facility so, if complications arise, other doctors or specialists can quickly assist. Many botched procedures occur because it is being performed in basements, residences and other non-surgical facilities by non-licensed people out to make a quick buck. Furthermore, they are often injecting harmful materials into the body and passing them off as safe to use. It is important to understand that even medical grade silicone can be harmful to the body when injected and can cause complications due to its migratory capability. The only FDA-approved methods for butt augmentation are butt implants and the Brazilian butt lift.

While buttock augmentation can be a safe and successful procedure, it can also be dangerous when not performed by a board-certified doctor using an FDA-approved method. […]
Do you like it?0
Read more