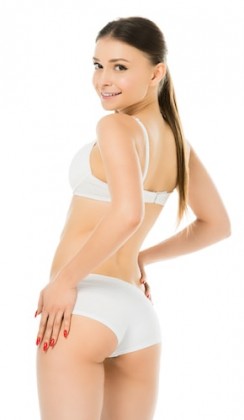 Social media has played a big part in the continued popularity of plastic surgery all over the world. For example, millennials feeling pressure to look good on social media platforms such as Instagram helped drive a record number of Brazilian butt lifts last year in the United States.

According to an annual report from the American Society of Plastic Surgeons (ASPS), butt augmentation using fat grafting grew by 19% in 2018. A total of 24,099 procedures were performed last year. This was a much higher number than the 20,301 performed just a year earlier in 2017.

Many doctors are now reporting that millennials are visiting their offices and telling them that they want to look more like their appearance on social media platforms.

One of the reasons that the Brazilian butt lift (BBL) is so popular with millennials is that they see celebrities such as Jennifer Lopez, Kim Kardashian and Nicki Minaj on the red carpet and on stage with backsides that are augmented thanks to cosmetic butt augmentation.

What is a Brazilian Butt Lift?

A BBL is a cosmetic butt augmentation procedure that uses liposuction to remove fat from one area of the body that is scheduled to be injected into the booty. The stubborn fat that is removed can be taken from areas such as the back, thighs, abdomen and love handles. An incision is made in the area of the body where the fat is targeted to be removed. After the 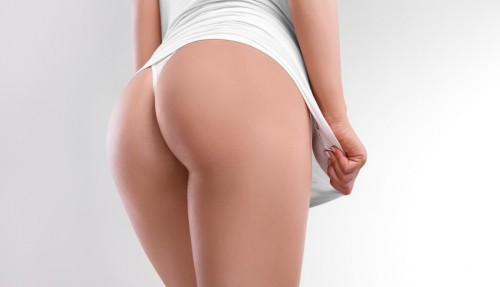 incision is made, a cannula is inserted into the designated area of fat. The doctor then injects a solution into that area of fat that is made up of lidocaine, saline and epinephrine. The solution swells the fat cells which makes it easier for a cannula that is manually manipulated by the doctor to break up the fat cells.

Once the fat cells are broken apart by the cannula, a vacuum is used to remove both the fat cells and the fluid that was injected by the surgeon. The removed fat is purified and processed before being injected back into the body of the patient. The fat is placed in the buttocks to provide greater volume, shape and contour to the booty. 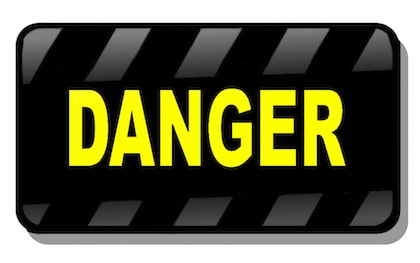 While BBL remains a popular procedure, there are some doctors that will not perform the surgery on patients.

Dr. David Maman, a board-certified plastic surgeon in New York City, told the New York Post that a Brazilian butt lift “has the highest mortality rate of any surgical procedure tracked by the ASPS.” According to the ASPS, the death rate from BBLs stands at every one in 3000 patients. This statistic is in comparison to a death rate of one in 25,000 for all cosmetic procedures. Some of the dangers that doctors are worried about when performing a Brazilian butt lift include excessive blood loss, deep vein thrombosis, cardiac and pulmonary complications and fat embolism.

There are also some patients that decide to try and save money by having a BBL performed by someone other than a board-certified doctor. The patient might not realize that the person offering BBL services is not an experienced medical professional. However, there are some warning signs that patients should be aware of including:

Always Consult with a Board-Certified Cosmetic Surgeon for BBL

Before making the final decision to undergo a BBL procedure, patients should consult with a board-certified surgeon that is experienced in performing butt augmentation procedures such as a Brazilian butt lift. The doctor will perform a thorough examination of the patient to ensure that the person has enough excess fat to transfer to the buttocks. In addition, the doctor will set realistic expectations and let the patient know how much fat can be transferred in order to gain results that are natural in appearance. Finally, the doctor should let patients look at “before and after” photos of actual butt augmentation patients so the person interested in having a BBL can see the work performed on Brazilian butt lift patients in the past. 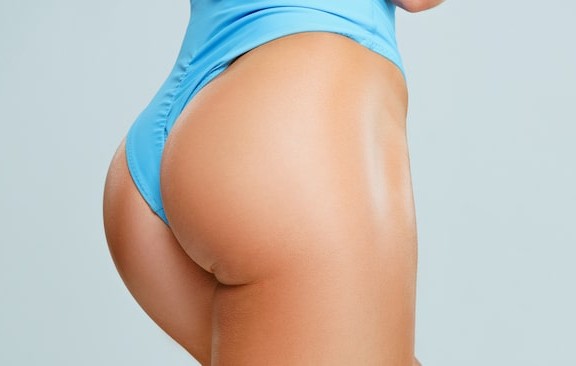 Brazilian Butt Lift – What to Know about Post-Surgery Care 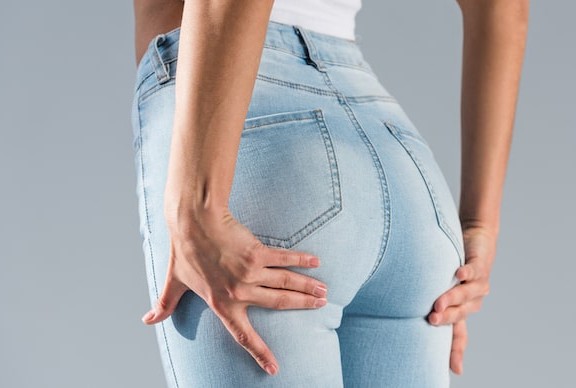 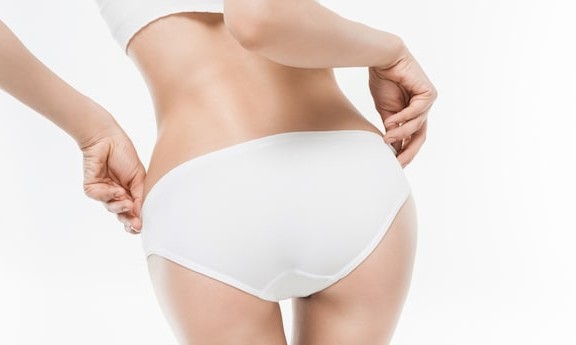 Butt Augmentation – Facts You Should Know