According to the American Society of Plastic Surgeons, butt augmentation is becoming more popular with each passing year. From 2000 to 2015, the rate of people undergoing butt augmentation via lift has increased by 252%. Have you ever wondered what started America’s obsession with obtaining a bigger butt?

In the 90s, Sir Mix-A-Lot rapped about women with big butts and how men feel about ample curves in his hit song Baby Got Back. His lyrics started a trend of rap-style “booty” songs which led to 2014 being called “The Year of The Booty”. Nicki Minaj sang about her “Anaconda” while Jason Derulo captured attention with his video for the song “Wiggle” as he sang about a “big fat butt”. However, bigger butts are not just for celebrities. They are also on the backsides of the general population. Not everyone has enough wiggle in their backside so many turn to butt augmentation.

Silicone implants were the big-ticket item for gaining a bountiful booty ten years ago but people are now moving towards a less invasive technique. A large percentage of women lean towards fat injections for a shapelier bottom. Increasing the size and shape of the butt via fat injections is better known as a Brazilian butt lift (BBL). This technique removes fat from another part of the patient’s own body via liposuction and injects it into the butt cheeks. This procedure is safer and more natural since the injected fat behaves like the pre-existing fat cells. Additionally, there are less risks and a shorter recovery time than implants. The patient loses fat in the abdomen, back or hips and gains it in the buttocks However, many people still choose implants. Butt implants provide ample volume increase and are especially beneficial for those who may not have enough fat to remove in the first place.

A Brazilian butt lift is a surgical procedure so it is important to choose a board-certified plastic surgeon with the proper skills and who performs fat injections regularly. Since butt enhancements have become increasingly popular, it is often performed underground by unskilled or unlicensed people. Some of these illegal underground facilities are passing off silicone injections or other unknown substances as a safe alternative to a BBL. However, silicone injections are banned in the United States due to high risks and dangers. The injection of unknown substances can leave a patient disfigured or even cause their untimely death. Any patient considering butt augmentation should ensure that their cosmetic physician is sufficiently qualified and that the procedure is going to be performed in an accredited surgical facility. 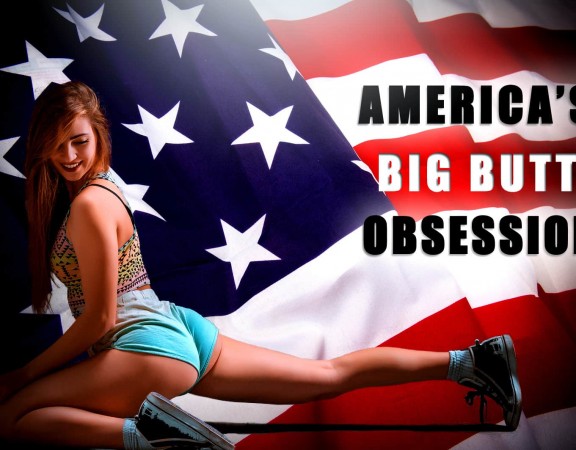 According to the American Society of Plastic Surgeons, butt augmentation is becoming more popular with each passing year. From 2000 to 2015, the rate of people […]
Do you like it?1
Read more 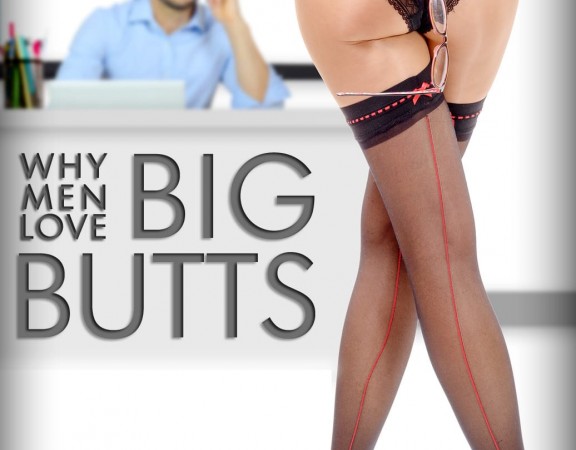