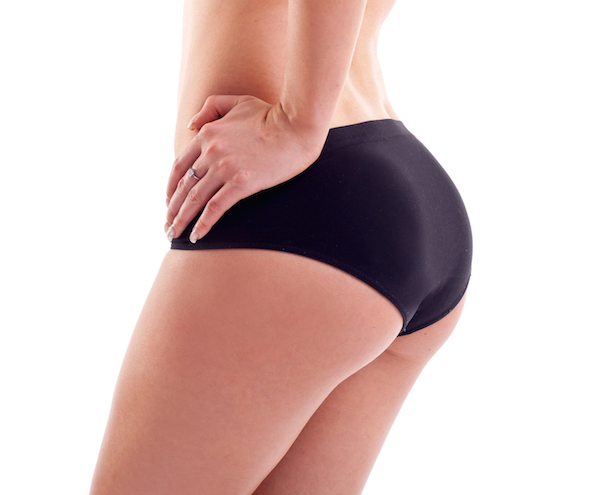 The desire for a rounder and bigger butt is one shared by many women across the country. The trend for a bigger booty is fueled in […]
Do you like it?1
Read more 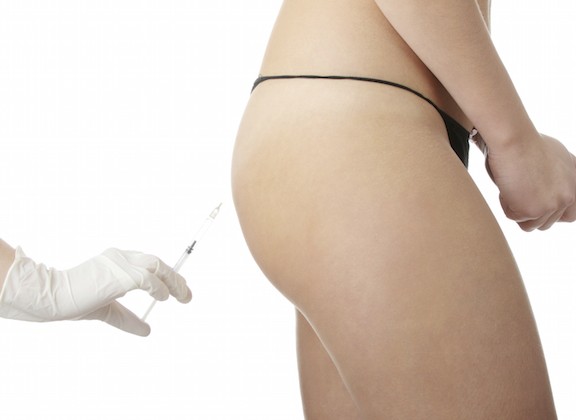 Surgeries that aim to make the butt look bigger have become very popular over the recent years, thanks to the likes of Kim Kardashian and Jennifer […]
Do you like it?0
Read more 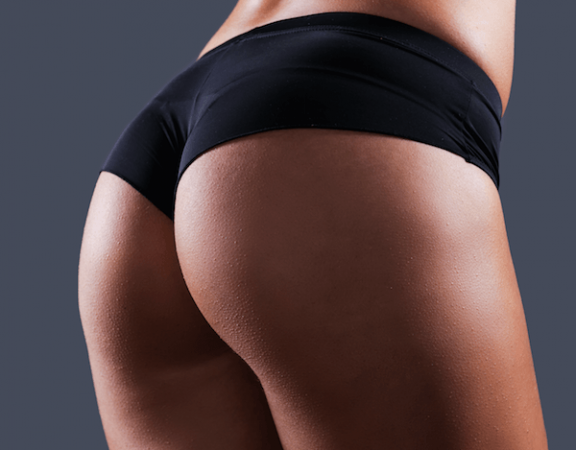 The skinny body has fallen out of favor as the ideal beauty shape and has been replaced by the image of a fuller and curvier figure. […]
Do you like it?0
Read more 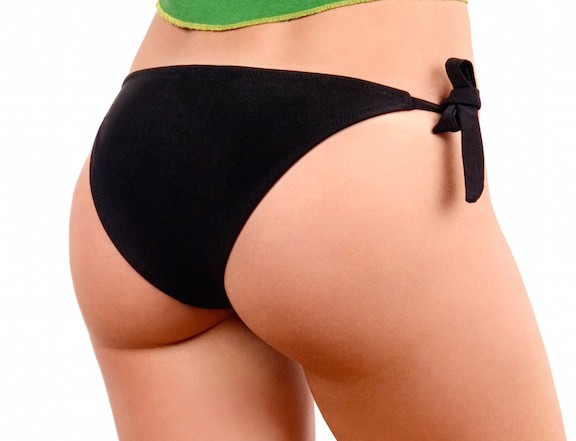 Brazilian Butt Lift vs. Fat Grafting: Is There a Difference?

Butt augmentation is one of the most commonly performed cosmetic procedures in the world and is performed using a variety of methods. Two of the most […]
Do you like it?0
Read more
Prev page
123456789101112131415
Next page