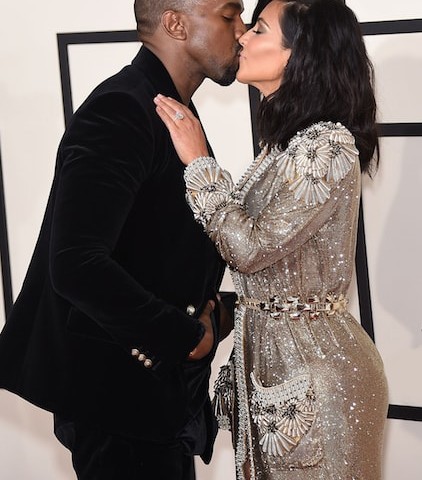 There always seems to be some sort of gossip surrounding the members of the Kardashian family. From their love lives to the surgeries they are suspected of undergoing, this reality TV family is always in the news.

While they rarely address the gossip about their cosmetic surgeries, one member of the Kardashians did admit to having a procedure within the last year.

During one of her Livestream events, Kim Kardashian admitted to undergoing butt injections in the past. However, she did not have the injections for the reasons that most people suspect.

Kim says she got the injections in her famous booty because of her psoriasis. Kardashian said she first learned she had the skin condition when her mom pointed out a rash on her leg. During the Livestream, Kardashian said she went to get a cortisone shot in her behind. She also noted that the rumors she had butt implants started once she was photographed with a dent in her derriere.

At the time, Kim lived near Cedars-Sinai Hospital in Los Angeles. One of her neighbors was a dermatologist at Cedars. The neighbor told her that there was only a one in a billion chance that she would get a huge indent in her butt. According to Kim, she got the huge indent in her booty which led to the rumors that she had her famous backside enhanced through implants.

Since the indent was visible in photos, the public assumed that she had implants. Kim says she was photographed on two separate occasions where the indent on her derriere was visible. According to Kardashian, there is a photo of her in Miami wearing an electric blue dress as well as another photo of her walking down Robertson (in the Los Angeles area),

Kim shared that she still gets cortisone injections, every few years, to help with her psoriasis. Even though she gets the injections on a regular basis, she claims she has learned to live with the condition on a general basis. It doesn’t matter if she is at home or on a red carpet. If the condition is acting up, she will have an injection to help relieve the symptoms. For example, she was in Vegas at an event and had to get an injection in order to be able to attend the gathering.

Kim shared that her mother also has to deal with psoriasis but the condition doesn’t bother them too much.

Psoriasis is a condition which can be treated but does not have an overall cure. It is a skin disorder that causes cells to multiply faster than normal. In fact, they can multiple us to 10 times faster and a build-up can happen which will form itchy, dry patches and scales.

Butt implants, which Kim denies having, are used to enhance the overall shape and size of the gluteal region. In addition, they provide a more contoured silhouette for the patient. Butt implants are made of a solid and soft silicone which, in general, does not leak or rupture. The implants are also somewhat round in shape and they resemble an oval disc. When it comes to the outer contour of the implants, they can be either smooth or textured. Once the decision is made about which type of implants to have, they are placed in the buttock area of the patient.

There are a number of patents that are considered to be good candidates for butt implants. Some examples include a person who desires buttocks that are fuller and more rounded in appearance as well as a person who wants to improve the overall balance between the size of the buttock and the rest of their figure. In addition, a person with a booty that is square or flat and anyone that is unhappy with the appearance and shape of their backside due to asymmetry may benefit from butt implants.

Even though she has denied getting butt implants, the reality TV star has told her fans that she wants to get anti-aging laser surgery on her hands. If she does have the treatment performed on her hands, the change in her appearance will probably be spotted by celebrity watchers and obsessed over by newspapers and magazines. 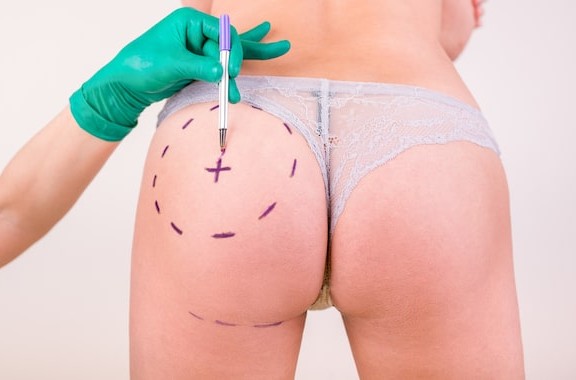 What is the Recovery Time for Buttock Augmentation? 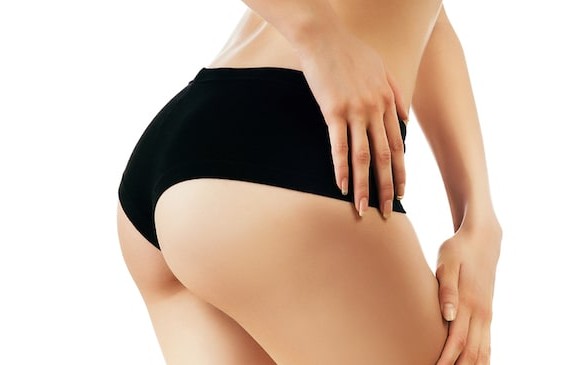 Butt Implants – Why They Grew in Popularity during the Pandemic